The schedule does not list a Sunday night game in Week 17, but an afternoon game with playoff implications will be moved to that time slot. Flexible scheduling ensures quality matchups in all Sunday time slots in those weeks and gives “surprise” teams a chance to play their way into prime time. 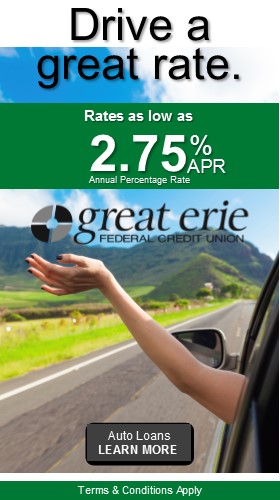 If you are interested in being a sponsor for EverythingOP.com, please email us!